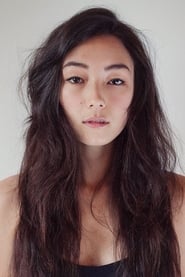 Natasha Liu Bordizzo is an Australian actress. She was born on the 25th of August 1994 in Sydney. Her father is of Italian heritage and her mother of Chinese. Natasha has an academic background, having deferred a law degree to pursue work in film. She also holds a strong background in sports - particularly martial arts, having achieved a black-belt in Taekwondo. Natasha will make her first major feature film debut in 'Crouching Tiger, Hidden Dragon: The Green Legend' 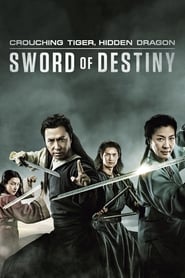 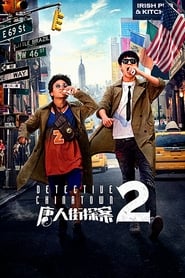 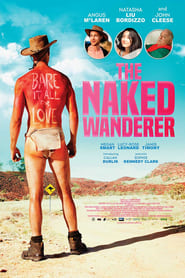 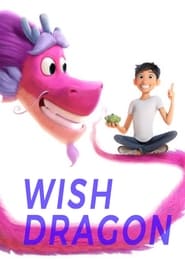 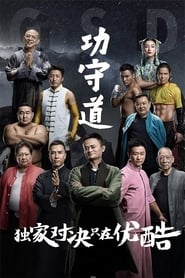 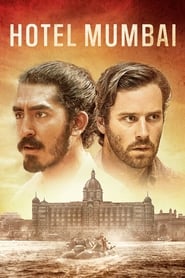 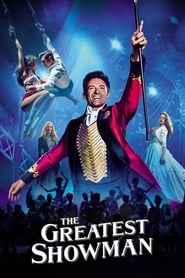 Armed with the astonishing ability to shrink in scale but increase in strength, master thief Scott L... 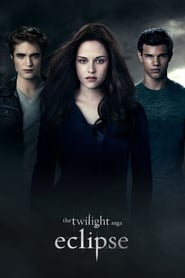 Bella once again finds herself surrounded by danger as Seattle is ravaged by a string of mysterious ...

Harley Quinn joins forces with a singer, an assassin and a police detective to help a young girl who...

An ex-con reunites with his estranged wayward 16-year old daughter to protect her from drug dealers ...

After an earthquake destroys their underwater station, six researchers must navigate two miles along...

Tai is now a university student, living alone, working hard at school, and working every day, but wi...

The powerful true story of Harvard-educated lawyer Bryan Stevenson, who goes to Alabama to defend th...